Are SPACs Riskier than Conventional IPOs? 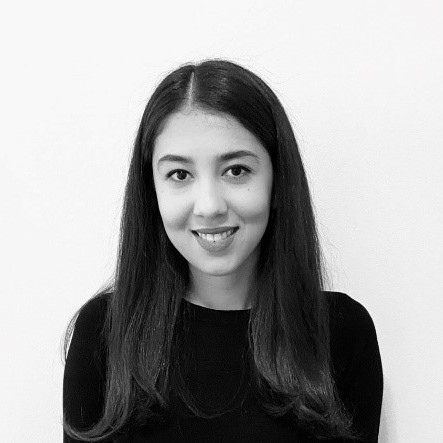 Are SPACs Riskier than Conventional IPOs?

Investor interest in special purpose acquisition companies (SPACs) exploded in 2020, fueling a boom in “blank-check” shell initial public offerings (IPOs). SPACs are created by a management team with no business operations, solely to raise capital to acquire a (typically private) operating company. While SPACs have some advantages in being able to go public more quickly and inexpensively, and with far less regulatory or investor scrutiny, we found that investors may face additional risks in investing in SPACs before they acquire their targets. However, the U.S. Securities and Exchange Commission (SEC) is starting to level the playing field with other forms of public offerings.1

In 2020 alone, there were at least 248 SPAC IPOs, which was more than the total number of SPAC IPOs over the last decade.2 In 2021, however, SPAC fever has begun to cool, at least partly in response to the SEC’s actions.

Prior to combination, however, SPACs face a unique set of risks. We considered the typical SPAC ”life cycle:” What possibly could go wrong?

Life Cycle of a SPAC

The SPAC’s life cycle begins with the creation and listing of a “blank-check” shell company, with the intention of acquiring an as-yet-unidentified private-operating company. The SPAC sponsor provides the initial seed capital, typically a nominal amount of USD 25,000, in exchange for equity in the form of founder shares (generally referred to as the “promote”); this is equal to 20% of the SPAC’s post-IPO equity.

Unlike conventional IPOs, SPACs typically offer their initial securities in the form of “units” priced at USD 10. Each unit consists of stock shares plus warrants, which at a later date can be converted into shares at an exercise price of USD 11.50.4

Typically, the SPAC has 24 months to find a target acquisition.5 If no combination occurs, the SPAC can then “wind down” and shareholders get their money back, but the sponsor loses the initial investment. In practice, this rarely happens. In reality, the SPAC finds its target, shareholders approve the combination and the SPAC is replaced by the newly listed, combined company.

Compared with conventional IPOs, the SPAC-based path to listing typically is more streamlined, can be executed more cheaply and quickly and can often give investors access to potentially high-growth investment opportunities much earlier in their development cycle.

But the devil is in the details. Investors in SPACs face a variety of risks:

While we found little to differentiate between SPACs post-combination and conventional IPO companies in terms of their governance risk, the same cannot be said for the SPACs on which the former were built. SPAC foundations may be hidden but they underpin investments.

The authors thank Ric Marshall for his contributions to this post.

1The SEC has cautioned against the use of forward-looking statements made by SPACs and issued a statement in April 2021 stating that SPAC warrants should be treated as liabilities rather than equity. The SEC has outlined its key concerns in a separate bulletin to investors. “What You Need to Know About SPACs — Updated Investor Bulletin.” May 25, 2021.

3For the 23 SPACs, we used the business combination date instead of the SPAC-vehicle listing date, due to the lack of business and commercial operations of SPACs at the initial listing stage.

5The SPAC prospectus defines the timeline for the SPAC to complete an acquisition.

Need a Lyft? Why the IPO blew a tire

Uber vs. Lyft: Who’s at the wheel?