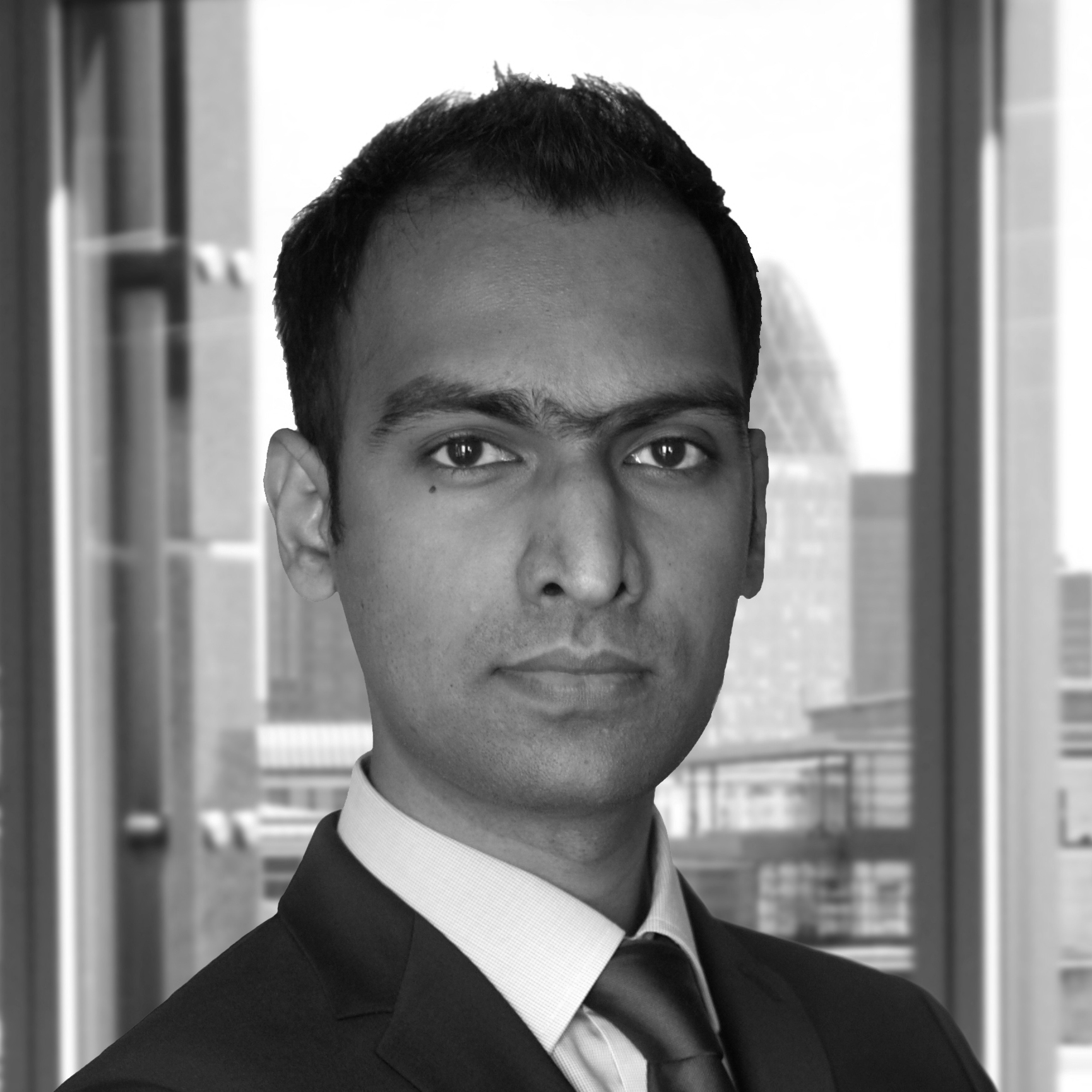 Kuwait’s reclassification will result in the inclusion of yet another GCC member into the MSCI Emerging Markets (EM) Index, one that has continuously been making its markets more accessible to foreign investors. As of Dec. 4, 2020, the Kuwait market represented 53 basis points (bps) of the MSCI Emerging Markets Investable Market Index (IMI). The inclusion of Kuwait resulted in the addition of 21 securities to the index, including some of its large regional banks.

Like its GCC counterparts, Kuwait is chiefly a petroleum-based economy. According to the World Bank, Kuwait has the 23rd-highest GDP per capita at purchasing-power parity globally,2 and these relatively higher wealth levels have contributed to the rise of financials as one of the largest sectors in Kuwait.

What Led to Kuwait’s Reclassification?

MSCI classifies markets as developed, emerging and frontier using a transparent, rules-based market-classification framework. This is a key input to the process of index construction as it drives the composition of the investment opportunity set. The MSCI Market Classification Framework consists of three criteria: economic development;3 size and liquidity; and market accessibility. MSCI periodically reviews markets based on these criteria and allows for a market reclassification to reflect the evolution of financial markets and domestic economies. Additionally, MSCI engages in extensive client consultations and considers institutional-investor feedback before any reclassification.

Kuwait’s EM-inclusion story begins with its Market Development Project, which started in 2017. This brought numerous regulatory and operational enhancements to the Kuwaiti equity market, which have significantly opened it to international institutional investors. These include the removal of foreign-ownership restrictions on listed banks, simplification of requirements for investor registrations, improvement of the clearing and settlement mechanism to help prevent failed trades and an improved false-trade mechanism to limit brokers' access to investors’ custody accounts.

On the back of these improvements, MSCI consulted with market participants on the reclassification proposal of the MSCI Kuwait Index to EM status. On Dec. 18, 2019, following further market-accessibility enhancements introduced by the Kuwaiti authorities, which allowed international institutional investors to benefit from omnibus account structures and the same national investor number across trade capabilities, MSCI announced that the MSCI Kuwait Indexes would be reclassified. The reclassification took place as part of MSCI’s November 2020 Semi-Annual Index Review (SAIR).4

Kuwait’s sector composition is distinct from the broader EM universe. In the MSCI Kuwait IMI, financials account for approximately three-quarters of the market capitalization, while large EM sectors such as information technology and consumer discretionary have little to no representation. The index also has modest levels of exposure to the energy and materials sectors, which stands out among GCC economies.

As a result, while Kuwait has a small weight in the MSCI EM IMI, its inclusion has had a significant impact on the MSCI Emerging Markets Financials Index. The National Bank of Kuwait became one of the 15 largest banks and Kuwait Finance House one of the 30 largest banks by free-float market capitalization in the MSCI Emerging Markets Financials Index. Additionally, the inclusion of Kuwait will provide improved coverage of the financials opportunity set within the GCC.

Kuwait’s Diversification in an EM Context

The fact that, like other GCC countries, Kuwait’s economy is also heavily dependent on oil and gas exports, exposes it to a different set of macro risks and opportunities and results in lower correlations compared to some of the larger markets within the MSCI EM Index, such as China and South Korea. Owing to fundamentally different economic drivers and a distinct sector composition, the historical correlation of the MSCI Kuwait IMI with the MSCI EM IMI has been much lower (less than 0.50) compared to the correlations of the larger EM markets. This trend is consistent with what we have seen for the other GCC markets.

While Kuwait had similar valuations and profitability as EM as a whole over the last eight years, interestingly, its dividend yield has, on average, exceeded EM’s dividend yield by 123 bps. The impact of COVID-19 on the global economy prompted many central banks to cut interest rates aggressively. With bond yields near historical lows, investors may seek exposure to high-dividend-paying equities as a way of meeting their income requirements.

Kuwait Had Similar Valuations and Profitability, but Higher Dividend Yield

The reclassification of Kuwait from frontier to emerging market came as a result of the opening of its economy and increasing access to international institutional investors. Following a rules-based market-classification framework, a period of regular assessments and consultation with the global investment community, MSCI made the decision to evolve the underlying opportunity set of EM investors. Kuwait became the fourth GCC market to be included in the MSCI EM Index. Kuwait’s lower correlation with the index, higher dividend yields and unique sector composition can present potential new opportunities for investors.

1Past performance is not indicative of future returns, which may differ materially.

China A Shares: What Have We Learned?