What a Fed Rate Hike May Mean for U.S. Equity Portfolios 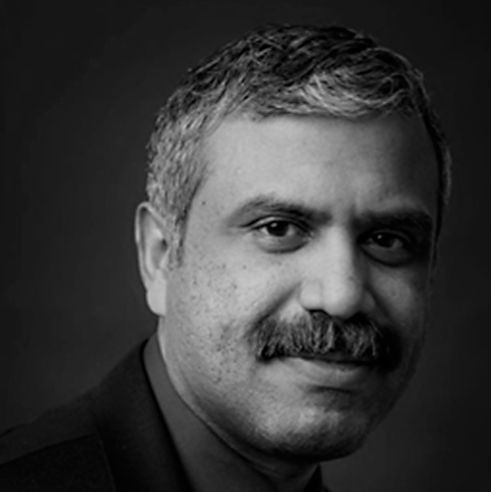 What a Fed Rate Hike May Mean for U.S. Equity Portfolios

With the U.S. Federal Reserve expected to raise interest rates before the end of the year, institutional investors are focused on how an increase may impact their portfolios, including how different equity style and industry factors perform in different interest-rate regimes.

The Fed’s actions bear on short-term rates directly and also affect rates over the longer term via expectations of future hikes. To assess possible effects, we analyzed the relationship between the MSCI Fixed Income model’s shift factor, which captures interest-rate risk based on roughly parallel changes in short- and long-term interest rates, and country, style and industry factors over the roughly 21-year period that ended July 31.¹ The chart below shows correlations between the shift factor return and equity factor returns where correlations were significant. A factor’s positive or negative correlation with the shift factor indicates better or worse performance, respectively, of that factor as interest rates rise.

The shift factor and equity risk factors over the long term 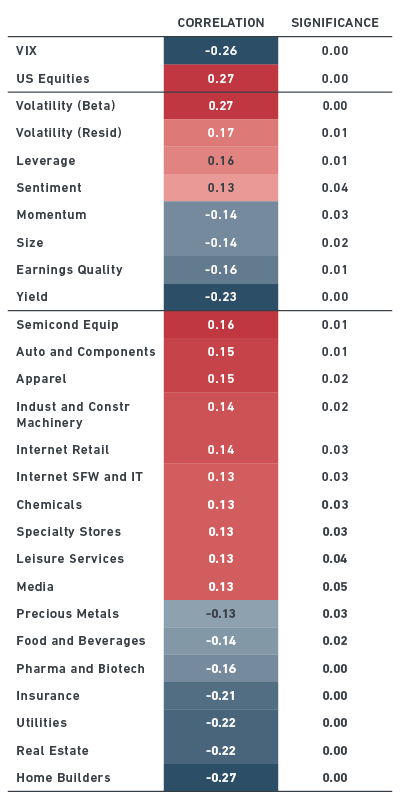 Source: MSCI Research. This table displays correlations between parallel shifts in short- and long-term U.S. Treasury rates and various equity risk factors based on the period from June 1995 to Sept 2016.

As the table suggests, based on the last 21 years, a rise in rates reflected a positive outlook for the economy and equity markets, as evidenced by the significant positive correlation (0.27) for the U.S. equities factor. In this environment, which was marked by reduced volatility, riskier assets (captured by volatility and leverage factors) tended to outperform, while factors such as earnings quality and large size – not surprisingly – tended to underperform.

Of course, changes in rates may affect equity factors and industries differently depending on the economic environment. With that in mind, we examined the two years that ended in June 2006 – a period during which the Fed increased rates steadily and that may be more representative of the current environment than the 21-year period cited above. 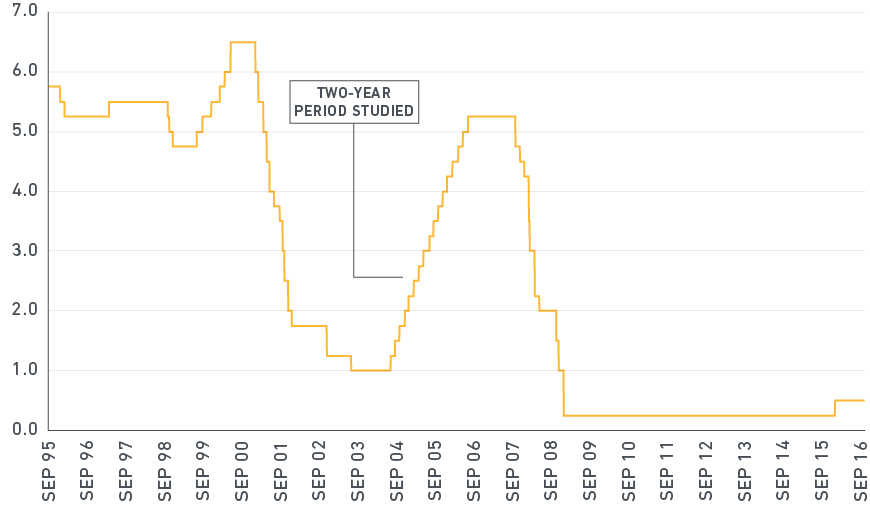 Similar to the table above, the table that follows shows the relationship between the shift factor and equity factor returns, but this time only for the two years that ended in June 2006. Statistically significant correlations are highlighted in yellow.

The shift factor and equity risk factors over the short term 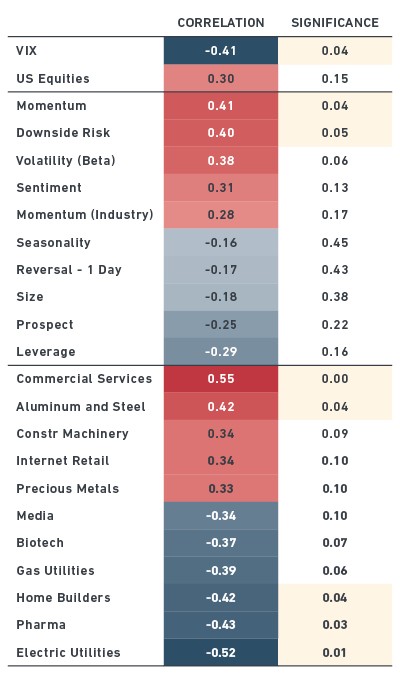 Source: MSCI Research. This table displays correlations between parallel shifts in short- and long-term U.S. Treasury rates and various equity risk factors based on the period from June 2004 to Sept. 2006 period.

Though many of the correlations were not statistically significant, the signs (positive or negative) of correlations shed light on how rate increases affected equity factor returns. The table shows patterns similar to the 21-year period, during which increases in rates were accompanied by gains in stocks and a reduction in volatility. Riskier assets (captured by volatility and downside risk factors) tended to outperform, while safer (large size) underperformed.

Outperformance of trend-following factors such as momentum and sentiment in less volatile markets, and underperformance by short-term reversal factors, a proxy for returns from liquidity provision, was more pronounced during the two-year period.

Industry factors during the two-year period showed a relationship with changes in interest rates similar to the one over 21 years. Cyclical industries (commercial services, retail and machinery) fared better, while defensive industries (biotech and pharma) did worse. Increases in interest rates from 2004 to 2006 made dividend-paying stocks (utilities) and highly levered companies (leverage factor) less attractive and detracted from interest-sensitive industries such as home builders. The positive relationship between rising rates and commodities appears to have been period-specific and reflected strong demand from China.

Looking at how equities performed previously does not tell us how stock may respond to rate hikes to come. But analysis of factors may illuminate the movement of asset prices during a changing rate environment.

The author thanks Leon Roisenberg for his assistance in preparing this note.

¹ The factors are found in the MSCI Barra U.S. Total Market Equity Model.