Why is Tesla a Short-Selling Target?

Why is Tesla a Short-Selling Target?

Elon Musk, founder and CEO of Tesla, suggested in a series of tweets that going private could help Tesla avoid the scrutiny of quarterly reporting and pressure from short selling. Do companies targeted by short sellers share common characteristics? Could factor analysis help investors identify stocks that may become short-selling targets?

We use data from the MSCI’s Barra® USFAST Factor Model and the MSCI FactorLab to analyze Tesla’s factor profile and compare it against the characteristics of other companies targeted by short sellers. We found that Tesla shares common characteristics with other short-selling targets and that sentiment deteriorated as Tesla’s exposure to short interest increased and remained high in the last five years.

It’s no wonder why the Tesla CEO tweeted about going private last week – the company is at the top of the list of short-selling targets from the U.S. large-cap equity universe. As of Aug. 10, 2018, it currently has the highest utilization rate, defined as number of shares shorted divided by number of shares available to short, as illustrated in the exhibit below:

Tesla has the highest utilization rate among US large-cap companies 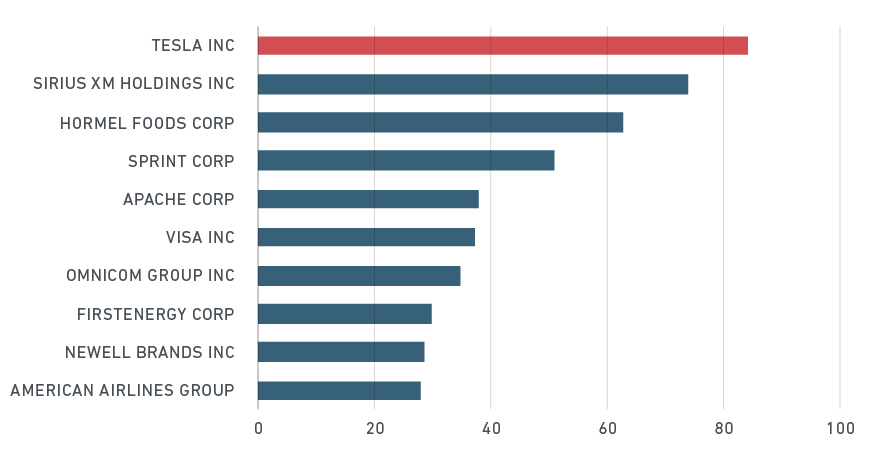 Heavily shorted stocks have tended to underperform historically — on average the shorts have been right. The exhibit below shows that the short interest factor — a proxy for a strategy that invested in the most highly shorted stocks in the U.S. market — experienced substantial negative returns over the last 10 years:

US companies with high exposure to short interest declined on average 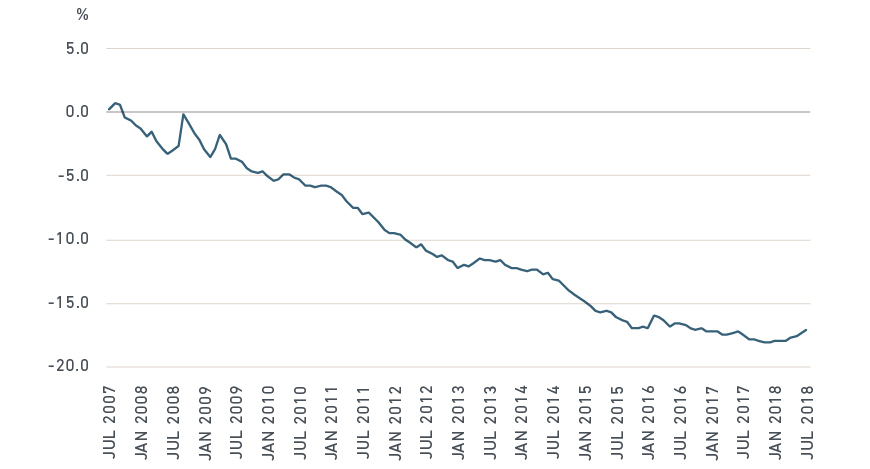 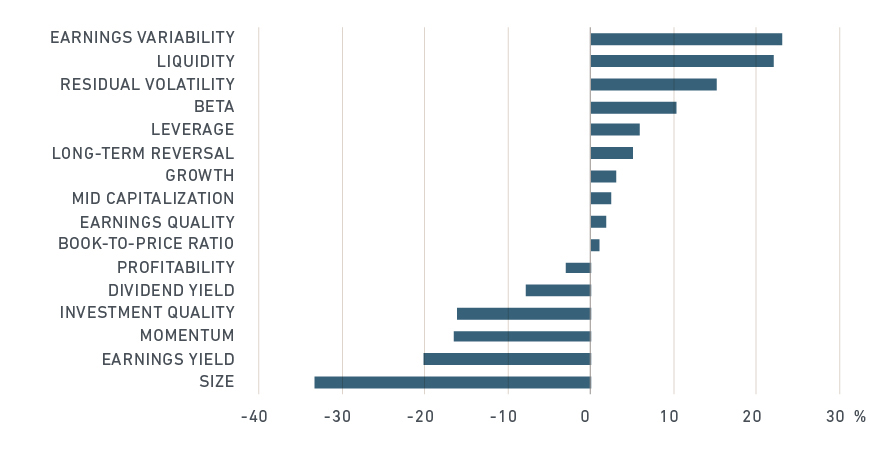 Correlation between short interest and other MSCI's Barra GEMLT Factors

Tesla certainly fits this profile. It trades at high valuations and has high exposure to the liquidity, beta and residual volatility factors. In addition, it has negative exposure to quality, value and sentiment, which measures earnings revisions, news sentiment and options sentiment, as can be seen in the exhibit below. 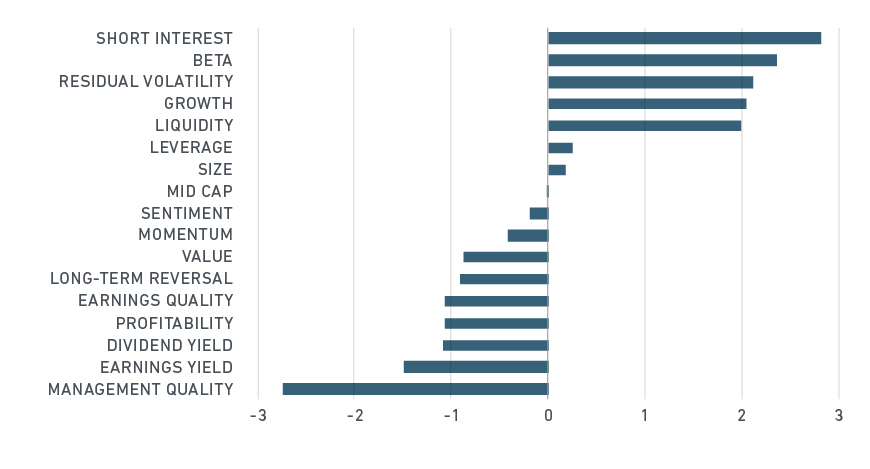 Could Tesla’s factor profile and its exposure to the sentiment factor, in particular, provide insights into the company’s targeting by short sellers? The chart below suggests that sentiment generally moved in the opposite direction of short interest and broadly deteriorated as Tesla’s exposure to short interest increased and remained high during the last five years. Interestingly, in the last few weeks we observe an uptick in sentiment coinciding with a small reduction in short interest. 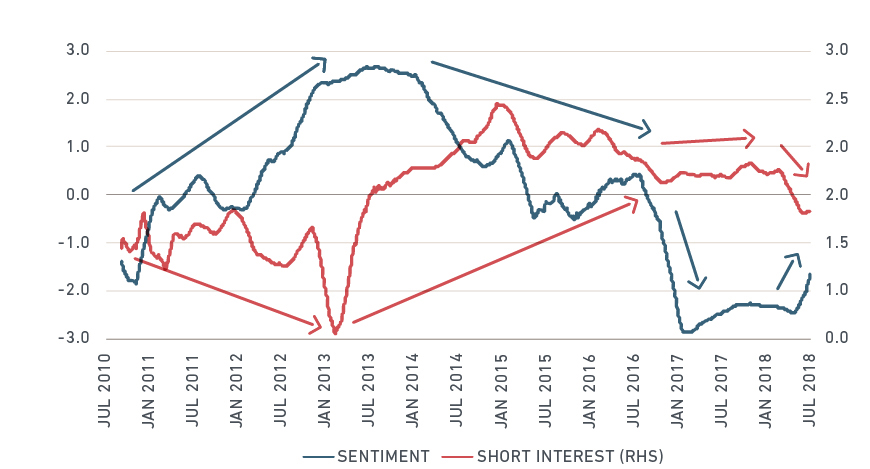 Mr. Musk may have a point — unless Tesla’s characteristics change in the near term, it’s hard to see how it won’t continue to bait short sellers. Our analysis revealed that sentiment and short interest tended to move in opposite directions historically. In addition, sentiment has improved while short interest has declined modestly in recent weeks, suggesting slightly less pressure from short selling. As more details about the possibility of going private emerge in the coming weeks, Tesla will likely continue to attract attention and divide opinion among investors.

1 Bonne, G., V. Jain and D. Melas. (2017). “Is There a Short Interest Factor? A Global and Multi-dimensional Analysis of Short Interst and the Cross Section of Stock Returns.” MSCI Research Insight.

Is there a Short Interest Factor?