CEO Compensation: Paying Up for Mediocrity 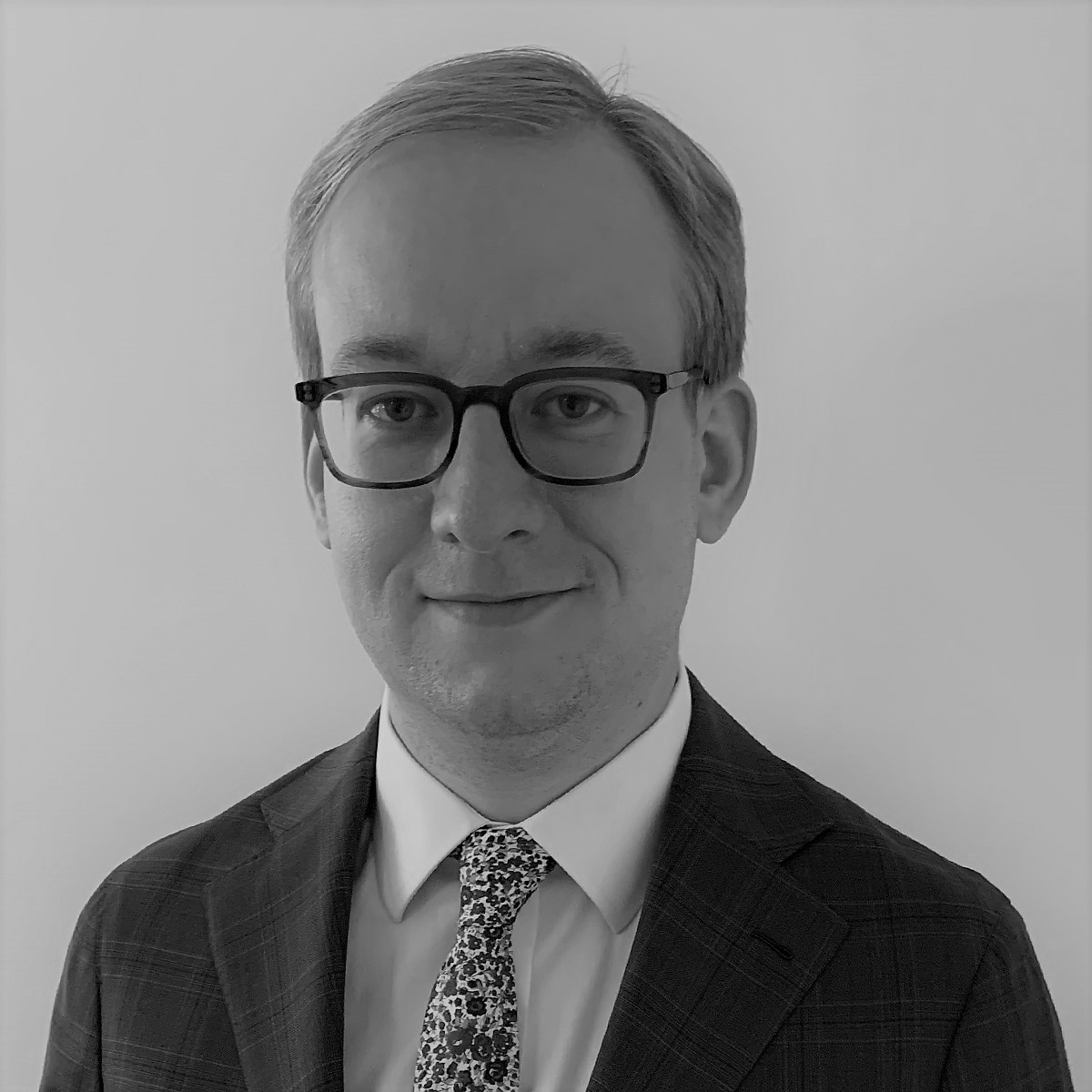 CEO Compensation: Paying Up for Mediocrity

As the 2021 proxy season begins, investors will once again pass judgment on U.S. companies’ executive pay packages, including incentive pay. While short-term incentive-plan changes in response to COVID-19 are likely to be the greatest sources of discontent, one of the most important questions will be among the oldest: Is the company aligning pay with long-term performance? Or, put another way, are directors incentivizing executives to drive the long-term success of the companies they run? We found evidence that pay and performance are misaligned for many U.S. CEOs.

Our past studies of long-term U.S. CEO pay and its connection to company performance found evidence of misalignment, but these studies considered the issue from the company’s perspective — looking at pay and performance over fixed 10-year time periods. While informative, this approach neglected an important part of how boards make pay decisions — namely, that boards don’t pay an amorphous, corporate entity that never changes jobs.

Rather, boards pay a person — the CEO — a specific individual entrusted to lead on executing strategy, achieving the company’s purpose and rewarding investors. In other words, incentive pay is meant to motivate the person who holds the office of CEO, rather than the office itself.

To better understand how the individual CEO factors into the pay-performance equation, our latest paper — “CEO Pay from Start to Finish” — explored CEO pay over the entire tenures of 235 CEOs who served between 2006 and 2020. By assessing both awarded pay (which uses the target or estimated value of equity awards) and realized pay (which uses the actual take-home value the CEO received from equity awards), we compared what the board intended to pay the CEO versus the actual payout (non-equity pay is treated the same in both cases). We also considered how specific pay components changed over the course of a CEO’s tenure, and how the characteristics of individual CEOs — including how they were hired, their age and their gender — were reflected in their pay and performance.

We found that, while the best-performing CEOs (the top fifth of our sample, based on annual average total shareholder return) earned 70% more in realized pay than the worst-performing CEOs, they earned only 4% more than CEOs who oversaw average corporate stock performance, relative to our sample and on an annual average basis. And, contrary to intuition, CEOs who oversaw the strongest returns in our sample received the lowest awarded pay.

This chart shows the average of average annual awarded and average annual realized pay across all 235 CEOs in the sample. CEOs are grouped into quintiles based on average annual total shareholder return over their tenure. Data as of March 19, 2021, on CEO tenures from 2006 to 2020. Source: Refinitiv, MSCI ESG Research LLC.

While we found slightly stronger levels of alignment between realized pay and company performance than in past studies, the overall relationship remains weak. The interactive chart below provides a high-level overview of whether pay aligns with performance across our sample, with the ability to drill down into specific CEO tenures.

U.S. proxy-disclosure standards do not require a multiyear lookback at the pay awarded to and realized by CEOs over the course of their tenure, yet this information lies at the heart of a substantive analysis of pay for performance. By assembling disclosed data and comparing it against company performance, we were able to fill this gap in disclosure with respect to 235 CEOs. In doing so, we found that boards, on average, failed to pay for performance. Rather, the evidence suggests that companies with only average performance paid up for mediocrity.

CEO Pay from Start to Finish

Are CEOs Paid for Performance? Evaluating the Effectiveness of Equity Incentives