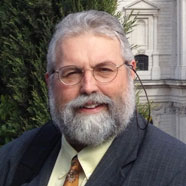 Out of Whack U.S. CEO Pay and Long-term Investment Returns

Chapter 3 - What Led to Poor Alignment?

Chapter 4 - Pay for Performance and “Say on Pay”

Learn more about how MSCI can help you identify risk associated with misaligned pay and other corporate governance challenges.