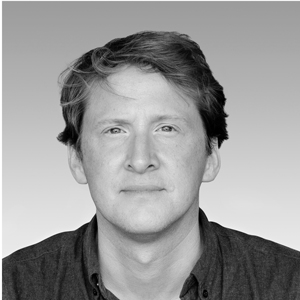 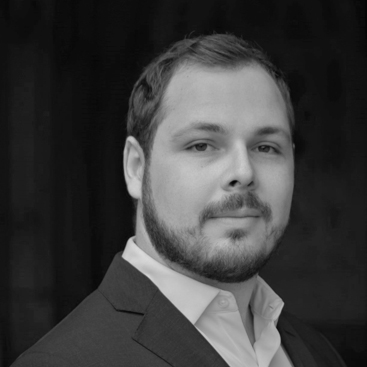 Changes in public policy and investor-driven climate initiatives could significantly redirect the flow of investments toward greener companies and technologies that limit carbon emissions. The transition to a low-carbon economy may therefore impact stock and bond prices, presenting investors with potential risk — and opportunity.

The Greening of Bond Portfolios: Cost or Benefit?

The manager’s portfolios were exposed to significant potential loss of value from the possible repricing of bonds in response to climate policies and emerging technologies designed to limit the rise in temperature to 1.5°C by the year 2100 (in accordance with the Paris Agreement). Under this scenario, the manager’s benchmarks had transition Climate VaRs of -3.22%, -5.94% and -4.63% for the USD, EUR and GBP benchmarks, respectively. These numbers provide estimates of the potential valuation impact assuming that the transition scenario was not previously factored into bond prices (i.e., it is new information).

The manager’s goal was to create portfolios positioned to outperform the benchmarks in such a scenario, without deviating too far from the benchmarks’ risk characteristics. In addition, the manager was required to only hold securities also represented in the benchmark.

We used optimization techniques to construct hypothetical portfolios. For each benchmark, three portfolios were constructed based on different levels of tracking-error risk relative to the benchmark.2 The portfolio manager could then assess the trade-offs between tracking error and transition risk among the portfolios before deciding on the strategy to adopt.

As shown in the interactive plot below, the portfolios had significantly improved valuations relative to the benchmark under the assumed climate scenario. The right-hand side of the plot shows that the portfolios’ climate-risk contributions from the energy and utilities sectors were almost entirely eliminated.3

Some Companies May Gain from Transition to Low-Carbon Economy

The portfolios all had small positive potential valuation impacts under the assumed transition scenario. While some companies might lose from climate risk, others might benefit from the emergence of low-carbon technologies. Bond issuers contributing to the positive climate valuation impacts in the portfolios tended to be involved in renewable energy, sustainable transportation and green construction.

With only 20 basis points of tracking-error risk to the USD benchmark, portfolio 1 avoided a potential loss in value and experienced a small 0.06% potential gain. Portfolios 2 and 3 offered relatively small additional potential valuation upside from the assumed climate scenario but at a “cost” of greater tracking-error risk versus the benchmark. Similar results were observed for the EUR and GBP benchmarks.

As a result of new government policies and investor-driven climate initiatives, transition risk may be rising. In response, institutional investors may want to reevaluate their bond portfolios.

We used MSCI models to construct hypothetical portfolios based on current market conditions and explicitly incorporating a transition scenario. All of the portfolios offered significant improvements in potential valuation versus benchmarks, while introducing relatively little portfolio tracking-error risk. This was achieved by altering the bond weights within the original investment-grade benchmarks, without needing to seek out bonds, such as “green” bonds, not represented in the benchmarks. This potential positive impact resulted primarily from a significant reduction in exposures to the energy and utilities sectors and from adding exposure to companies that may benefit from new technologies.

2 Specifically, we used the MSCI Open Optimizer and the long-term version of the MSCI Multi-Asset Class Factor Model. The optimizations maximized the sum of the Policy Risks Climate VaR and the Technology Opportunities Climate VaR metrics, subject to a given level of portfolio tracking-error risk and other constraints. Tracking-error risk (also known as active portfolio risk) is the projected annualized volatility of the difference in returns between the portfolio and the benchmark. We also required that the duration times spread (or DTS) in each Global Industry Classification Standard (GICS®) sector was the same between the portfolio and the benchmark. GICS is the global industry classification standard jointly developed by Standard & Poor’s and MSCI. To avoid issuer concentration, issuer weights in the portfolio were also constrained to be less than or equal to 3%.

What ESG Ratings Tell Us About Corporate Bonds