Eyeing the Crowds from Multiple Perspectives 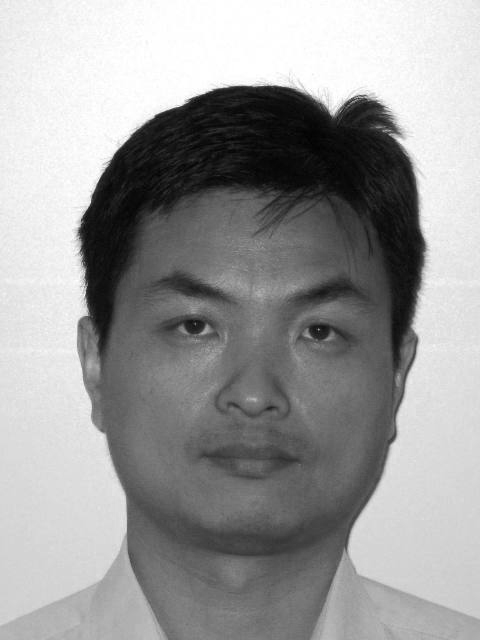 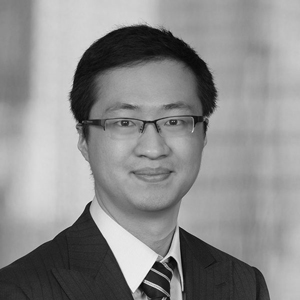 Howard Zhang was a vice president at MSCI

Eyeing the Crowds from Multiple Perspectives

As the world moved into and through lockdowns and then the first stages of the reopening of the global economy throughout 2020 and the first half of 2021, we observed historically notable crowding behavior in markets across factors, industries and stocks. Though many are excited to be able to gather in large groups once again, an awareness of crowded investments may make for more informed investor decisions.

The most crowded factors in the MSCI Barra US Total Market Model, as of June 28, 2021 — beta, liquidity and residual volatility — all experienced performance and crowding levels last observed in the late 1990s.1 Momentum, on the other hand, fell to an extremely uncrowded level — one not seen since 2002, after the tech bubble burst.

Readers may recall that, in December 2020, we highlighted the residual volatility factor as unusually crowded. The factor’s crowding score and performance continued to climb into January 2021, before suffering a drawdown of 11.5% from February through May, as seen in the exhibit below. Crowded factors have historically experienced a higher frequency of large drawdowns than uncrowded ones in the periods that followed.

Performance and Factor-Crowding-Model Score for US Residual Volatility

Investors Crowded into Industries Hurt Most by COVID-19

Next, we aggregated the MSCI Security-Level Crowding Model scores for U.S. stocks at the Global Industry Classification Standard (GICS®)2 industry level, using market-cap weighting and equal weighting, as of June 28, 2021.

Industries were selected and ordered based on their equal-weighted crowding score.

We found that some of the industries hit hardest during the pandemic — such as airlines, automobiles and entertainment — were now the most crowded, while the reverse was true for those favored in spring 2020, such as consumer staples and utilities. While the stock prices of some, such as Southwest Airlines Co., have rebounded to pre-pandemic levels, sales and earnings still lagged.

We also note that the equal-weighted aggregate crowding scores were significantly different from the market-cap-weighted values for some industries, such as automobiles. Digging deeper into the drivers of this difference for autos, we found that small-cap electric-vehicle makers had very high crowding scores while major large-cap automakers such as Ford Motor Co., General Motors Co. and Tesla Inc., had neutral or negative scores. We saw a similar phenomenon for entertainment — small caps such as AMC Entertainment Holdings Inc. had very high crowding scores, while the two largest companies, the Walt Disney Co. and Netflix Inc., had neutral or negative scores.

Retail-Investor-Targeted Stocks Still Among the Most Crowded, and Shorted

Earlier this year we observed some retail-investor-targeted stocks had very high crowding scores and some of those had heavy crowding in hedge funds’ short positions. Several of these were still among the most-crowded as of June 28, 2021. The stock price of AMC Entertainment jumped from about USD 10 per share in May 2021 to over USD 50 in early June, as it became a target of retail investors seeking to ignite a short squeeze. As shown in the exhibit below, several other companies associated with entertainment, travel and leisure were very crowded, consistent with our analysis by industry.

Examining hedge-fund holdings, we found that AMC Entertainment was still among their most crowded short positions, as of April 30, 2021.3 While hedge funds are generally viewed as “smart money” and portfolios have been created to mimic their moves, we believe that piling on to the most crowded positions of hedge funds could bring unanticipated risks such as those posed by rapid liquidation. As we have previously shown, MSCI Peer Similarity Scores could be used to identify similar companies that are not crowded.

Data is from aggregated hedge- fund holdings as of April 30, 2021, from MSCI Hedge Fund Crowding data. Weight multiple is defined as the security weight in the aggregate hedge fund portfolio relative to its weight in the MSCI ACWI IMI.

Examining crowding from multiple perspectives — from factors to the individual-stock level — and incorporating multiple data elements including valuation, short interest, volatility, trading activity, momentum and hedge-fund holdings provide investors with a holistic view of where crowded trades may be — and further insight into managing their portfolios.

1The MSCI Integrated Factor Crowding Model estimates crowding in factor strategies by analyzing the behavior of factors and securities with large exposures to those factors. The model assesses valuation spreads, short-interest spread, pairwise correlation, factor volatility and trailing factor performance to create a crowding score for each factor.

The Pressure of the Crowd: Stress Testing Thematic Indexes

Insights Gallery: Which Factors May Be Crowded?

Is There a Hedge Fund Crowding Factor?