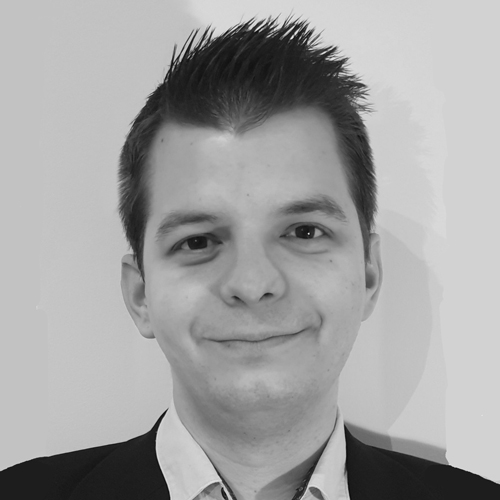 The Russian government’s decision on April 29 to make payments to holders of two dollar-denominated Russian sovereign bonds triggered a major rally in the sector. In response to the news, the prices of hard-currency sovereign Russian bonds rose by about 47% between April 28 and May 3. Despite this rally, prices for Russian government bonds were still 74% lower than on Feb. 18 (the end of the last week before the invasion). Additionally, the rally in sovereign bonds had only small spillover effects on hard-currency corporate bonds, with the energy and materials sectors registering much smaller increases than the sovereign sector and financials staying largely unchanged. What might all this mean for fixed-income investors?

Source: MSCI, based on prices from Refinitiv

The two bonds in question had a scheduled payment date of April 4, but at that time the U.S. Treasury Department blocked an attempt by the Russian Ministry of Finance to pay the bonds from reserves held at U.S. banks. The bonds then entered a 30-day grace period that was set to end on May 4, during which Russia could avoid default if an alternative source of funds were found. The Russian Ministry of Finance found a source of funds that was not subject to sanctions, allowing payments on the two bonds.1

Although the resulting rally in Russian sovereign bonds may have encouraged some investors that Russia will avoid default, probabilities of default implied by the credit-default-swap (CDS) market were still exceptionally high across the one- and five-year horizons. As of May 3, the default probability was 67% over one year, down from over 95% on April 26. Over the same period, the five-year default probabilities fell from 99% to 88%.

Probability of default on one- and five-year horizons, inferred from CDS spreads on Russian sovereign bonds

The next milestone date for investors is May 25, when a Treasury exemption expires. The exemption has allowed bond payments on Russian sovereign debt from sources authorized by the department.2 Failure to extend this exemption could trigger a default event on May 27, when several bonds are due to make payments. Alternatively, extending the exemption could provide additional payments to bondholders as long as the Russian government signals a willingness and ability to continue making payments. The Treasury has not indicated whether it plans on extending this exemption.

In short, a high level of uncertainty continues to hang over the Russian sovereign-bond market. And, as shown in the exhibit above, the CDS market is still pointing to a high default probability over the next year — and an even higher default probability beyond one year.