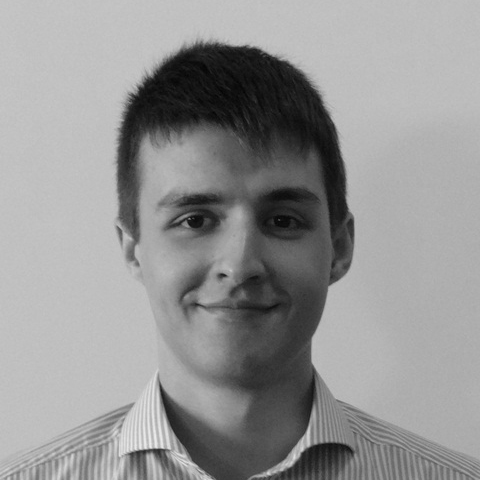 With long-term interest rates near record lows, conventional wisdom suggests that they can only go up. But the interest-rate option markets in the U.S. dollar, euro and British pound seem to be telling a different story — that rate decreases are also a distinct possibility.

Have Interest Rates Bottomed Out?

Global loosening of monetary policy following the coronavirus outbreak drove yields to historical lows. Yields for the 10-year Treasury decreased to 0.52% in August 2020 from 1.88% in December 2019. Since then, rates have rebounded only modestly.1 Interest rates in other developed markets like the eurozone and U.K. are also near record lows.

Some investors believe that increasing debt levels, fiscal stimulus and economic recovery could lead to significant increases in long-term interest rates in coming years.2 Such investors may decide to decrease their bond exposure or shorten the duration of their bond portfolios.

Is There an Upside for Bonds?

Given the current level of interest rates, bond investors might be concerned about asymmetry in the potential returns of their bond portfolios. We analyzed the possibility of various rate scenarios one year from now using data on interest-rate options. We used MSCI models to extract market-implied probabilities from the prices of swaptions on 10-year-swap rates.3

Please use the interactive exhibit below to see the market-implied probability of changes in the one-year-forward 10-year-swap rate in different markets.4

USD swaption prices imply a probability5 of 17.9% for an increase and 18.8% for a decrease of more than 50 basis points (bps) in the one-year-forward 10-year-swap rate.6 In case of more than a 100-bp change, the implied probabilities are 6.1% and 4.4% for an increase and decrease, respectively. While a large rate increase is perceived as more likely than a large decrease, the difference in implied probabilities is rather small, suggesting that the market does not exclude the possibility of substantial rate decreases. In case of the euro and pound, the implied-swap-rate distributions appear even more symmetric.

To better understand the market’s view on tail risk, we looked at the implied probability of significant interest-rate movements over the past five years. The current market-implied probability of large interest-rate changes is close to its lowest level of the past five years in each market, suggesting diminished concern about significant changes in long-term interest rates over a one-year horizon.

Source: MSCI calculations are based on Tullett Prebon swaption data for probabilities, and forward swap rates are provided by Tullett Prebon.

Comparing the current probabilities, we find that the likelihood of significant interest-rate movements is lowest in the case of euro rates, while U.S. and U.K. rates have a similar probability. Please use the interactive plot above to see the differences.

Talk of Large Rate Moves May Be Overblown

Uncertainties around the U.S. elections, the pace of economic recovery and the direction of fiscal and monetary policy around the world might lead investors to believe that highly uncertain times may be ahead for rates. And bond-market vigilantes may worry that the uncertainty will translate into large increases in rates. Based on our analysis of interest-rate options, however, we do not see strong evidence that the market assigns a high probability to significant interest-rate increases.

3In recent years, swap rates have moved very closely together with Treasury yields. In the case of 10-year rates in the U.S., the average absolute swap spread was 7 bps, and the correlation between swap rates and Treasury yields was 0.94 over the past four years. The choice of using swap rates is motivated by higher liquidity in one-year-expiry swaptions compared to Treasury-futures options with a similar expiry.

4Swaption prices (or implied volatilities) are quoted using the forward swap rate corresponding to the date of option expiration. In the current market environment, the one-year-forward 10-year-swap rate (corresponding to a one-year option) is approximately 13 bps higher than the current 10-year swap.

US inflation: The market’s implied view

Did Bonds Deliver? Leveraging Fixed Income During the COVID Crisis