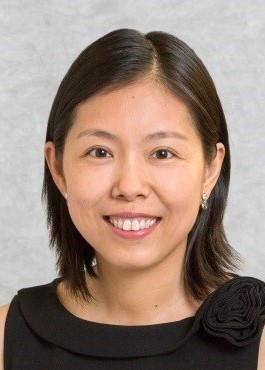 High oil prices continued to be the dominant global headline in the third quarter. But MSCI Climate Indexes1 — with historically lower allocations to energy companies — showed greater resilience in the third quarter than the second. For investors, a key question may be how close they seek to hew to the MSCI ACWI parent index in their climate allocations.

The energy sector — proxied by the MSCI ACWI Energy Index — outperformed the MSCI ACWI by 5.43% in the third quarter. But how individual MSCI Climate Indexes performed in the quarter reflected their respective approaches.

Active returns represent the difference between each climate index and the parent MSCI ACWI. Gross returns for the period ending Sept. 30, 2022. Long-term returns are measured between Nov. 29, 2013, and Sept. 30, 2022. Returns are annualized for periods longer than a year.

Drilling down to sector and industry levels

Industry allocations, especially the underweights to oil-related industries (includes integrated oil and gas, oil and gas and consumable fuels and oil and gas exploration and production), played a significant role again in the third quarter, especially in the performance of the MSCI ACWI Climate Change and Climate Paris Aligned Indexes. These underweights detracted from the MSCI ACWI Climate Change Index by 19 basis points (bps) and by 21 bps for the MSCI ACWI Climate Paris Aligned Index in this period (see exhibit below). As expected, oil-related industry allocations had a much smaller impact on the low-carbon indexes.

The MSCI ACWI Climate Change Index has a relatively higher U.S. allocation, and the recent period of dollar strengthening generated a positive currency contribution. However, this was neutralized by a higher China allocation.

The MSCI ACWI Climate Indexes aim to achieve a lower carbon footprint than the broader MSCI ACWI Index. Selections of carbon-efficient companies within each sector contributed positively for all four indexes, which is similar to what we observed for the first half of the year.