How Eurozone Inflation and ECB Policy Could Impact Markets 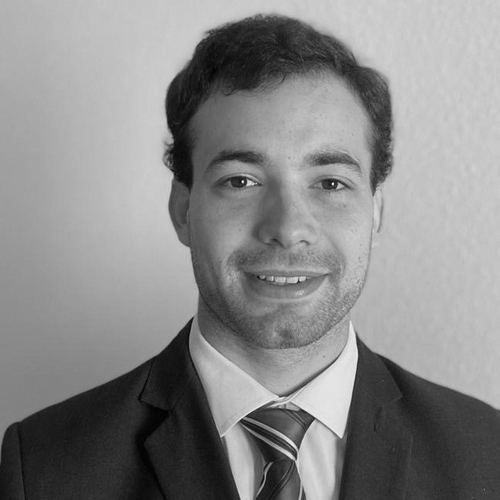 How Eurozone Inflation and ECB Policy Could Impact Markets

Financial markets may be at an inflection point as their fate appears to be driven by global monetary policy and how economies evolve. In this post, we consider the uncertainty around eurozone inflation and the European Central Bank’s policymaking, although similar uncertainty surrounds most of the major global economies. We have outlined four different scenarios and their potential impact on financial markets. In the most dire scenario, “Stagflation,” a portfolio of European equities, bonds and real estate could lose around 10%, whereas it could gain 8% under a “Soft landing” scenario.

The eurozone is battling on multiple fronts

Following the ECB’s announcement of monetary-policy normalization1 after inflation hit a record 8.1% for this year until the end of May, the German two-year and 10-year interest rates increased steeply. The spread between the 10-year Italian and German government-bond yields also rose to levels last seen during the pandemic over fears of “fragmentation risk,” but have come down after the ECB’s ad-hoc meeting.2 Faced with diverging sovereign borrowing costs and weaker job market and household consumption than in the U.S.,3 the ECB might have less leeway than other central banks in its battle against inflation.

For market-illustrative purposes, during this period only.

With high uncertainty around food and energy prices and their impact on inflation and growth in Europe, it is important to consider a wide range of possible economic and financial scenarios in order to gauge potential risk to investment portfolios. We consider the impact of the following four scenarios on portfolios of European stocks, bonds and real estate: 4

What we assume in our scenarios

Scenario assumptions are informed by the MSCI Macro-Finance Model, with a combination of hypothetical macroeconomic shocks and monetary-policy responses. The scenarios differ in their assumptions of the underlying macroeconomic shocks and central-bank policy strength and credibility with the public. We use breakeven inflation (BEI) for market-implied expectations for inflation. These are not forecasts, but hypothetical narratives of how the various inflation scenarios could affect global multi-asset-class portfolios.

To assess the scenarios’ impact on multi-asset-class portfolios, we used MSCI’s predictive stress-testing framework and applied it to a hypothetical global diversified portfolio.5 The exhibit below shows how 10-year sovereign spreads over the German bund’s yield were impacted under our scenarios. We see that under the “Slowing growth” and “Stagflation” scenarios, in both of which the ECB tightens more aggressively, peripheral sovereign spreads are impacted more severely.

European sovereign-spread moves, as implied by our scenarios

In basis points. Based on market data and factor correlations as of June 10, 2022.

For a diversified portfolio consisting of European equities, bonds and real estate, the impact ranged from a 10% loss in the “Stagflation” scenario to an 8% gain in the “Soft landing” scenarios. The “Sustained inflationary pressure” and “Slowing growth” scenarios registered comparable losses, of 2% to 3%. The exhibit below shows more detailed results, by asset class and region and for various base currencies.

Impact across asset classes under our scenarios

All eyes are on the ECB and other central banks and how they will react to rampant inflation. In the eurozone, where a weakening growth outlook and diverging sovereign borrowing costs complicate the picture, cautious investors can prepare by assessing a range of potential outcomes.

4 The shocks in these scenarios are not meant to be instantaneous, but rather on a horizon of roughly six months, as changes in the market will take time to materialize.

5 The results are generated based on this methodology, using MSCI's BarraOne®, whereby we used current correlations to propagate the shocks to a hypothetical multi-asset-class portfolio. MSCI clients can access BarraOne® and RiskMetrics® RiskManager® files for these scenarios on the client-support site.

Has Inflation Affected the Bond-Equity Relationship?