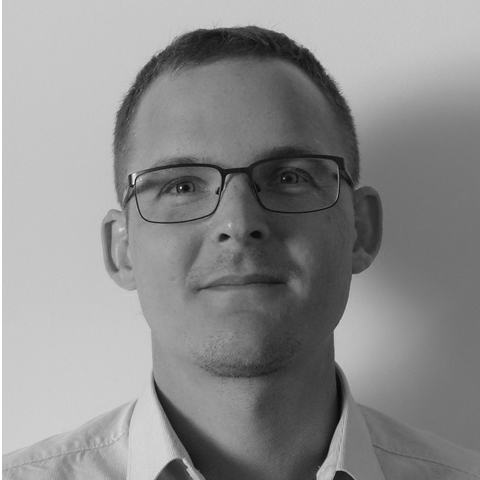 The global financial crisis underscored the importance of counterparty credit risk (CCR), which the global standard setters have sought to regulate. The final phase-in stage of the Basel Committee on Banking Supervision and the International Organization of Securities Commissions’ framework on CCR — nicknamed the initial-margin “big bang”1 — is approaching.2 Accordingly, participants in the over-the-counter derivatives market could confront challenges around implementation of the mandatory initial-margin3 exchange.4 What may be no less important, but is less talked about, is the incorporation of future initial margin into risk and valuation models. We demonstrate how a simple, yet risk-sensitive methodology may capture the future initial margin more accurately than less sophisticated approaches, possibly helping risk managers avoid under- or overestimation of counterparty risk and valuation adjustment.

The International Swaps and Derivatives Association provides a widely accepted calculation method for today’s (spot) initial margin.5 However, the assessment of future exposure, a key measure of CCR, requires the estimation of future initial margin. A brute-force simulation, explicitly modeling the future initial margin, is computationally very demanding. We assess a couple of alternative methods of varying degrees of sophistication:6

How accurate were these approximations?

We estimated the one-year future initial margin for every month in a 10-year historical period for a hypothetical portfolio of foreign-exchange options and forwards on major currencies, giving us 120 historical data points for each method outlined above.8

The effect of future initial margin on risk and valuation

Although it is widely believed that the new rules would effectively eliminate counterparty credit risk, the received initial margin might not be enough to cover the exposure in extreme market scenarios.10 The exhibit below quantifies that risk and demonstrates that, for the hypothetical portfolio discussed above, the average expected exposure shortfall was 80% lower for the constant initial margin as compared to the simulated initial margin.11 The initial margin based on notional scaling led to a difference of similar magnitude in the opposite direction. In other words, depending on the method you may get vastly different risk estimates.

The average expected exposure shortfalls, in basis points of the total notional amount, with different estimates of received future initial margin, between 2009 and 2019, using a one-year simulation horizon.

The average margin-value adjustments, in basis points of the total notional amount, based on different estimates of posted future initial margin between 2009 and 2019.

Although the above results depended on the portfolio in question, they indicate how a model for future initial margin may have affected the estimation of both counterparty risk and the fair price of a derivatives portfolio.

3 Initial margin is additional collateral collected from and posted to a counterparty to cover, in case of a default, the exposure arising from changes in the market value of a derivatives portfolio from the last successful collateral exchange until the closeout of the transactions.

4 The final phase would have brought more than 10 times as many firms into scope in 2020 as the first four did so far. The growing concerns around implementation led to an extension of the transition period by one phase and one year, until Sept. 1, 2021. See, for example: “50 billion: The new magic number for initial margin rules.” Risk.net, Aug. 5, 2019.

6 This is not an exhaustive list: we chose these models to analyze the impact of using approximations with different accuracy.

7 The initial margin at a future horizon is calculated as the 0.99 quantile of the distribution of potential portfolio value changes between the future horizon and 10 days later. We use a Monte Carlo simulation to generate future scenario paths.

8 The portfolio consists of eight arbitrarily chosen FX options and forwards. FX is one of the major asset classes of OTC derivatives, and the trades were selected to span a range of different maturities and risk levels. While this portfolio serves well to illustrate our concepts, actual results on other portfolios may differ.

11 Expected exposure shortfall is a good measure of extreme scenarios, as it is the average exposure beyond a certain confidence level. Note that we used a highly stressed historical period for scenario generation.

12 The price of a position equals the CCR-free price plus adjustments, which include margin-value adjustment.