We wrote previously that the March 9 reclassification of the MSCI Russia Index to the status of a stand-alone market had minimal impact on the characteristics of the MSCI Emerging Markets (EM) Index. The effects on the energy sector, however, were more pronounced.

Even before the imposition of global sanctions on Russia in response to its invasion of Ukraine, Russia was far from its high point of a nearly 50% weighting in the MSCI EM Energy Index 20 years ago, when the term BRIC— Brazil, Russia, India and China — was first coined. That said, at a 30% weighting, it was still the largest country in the sector index at the end of 2021.

For perspective, when we look with a wider lens and consider the world as a whole, including developed markets, Russia's weight was only 6% of the MSCI ACWI Energy Index as of the end of last year. 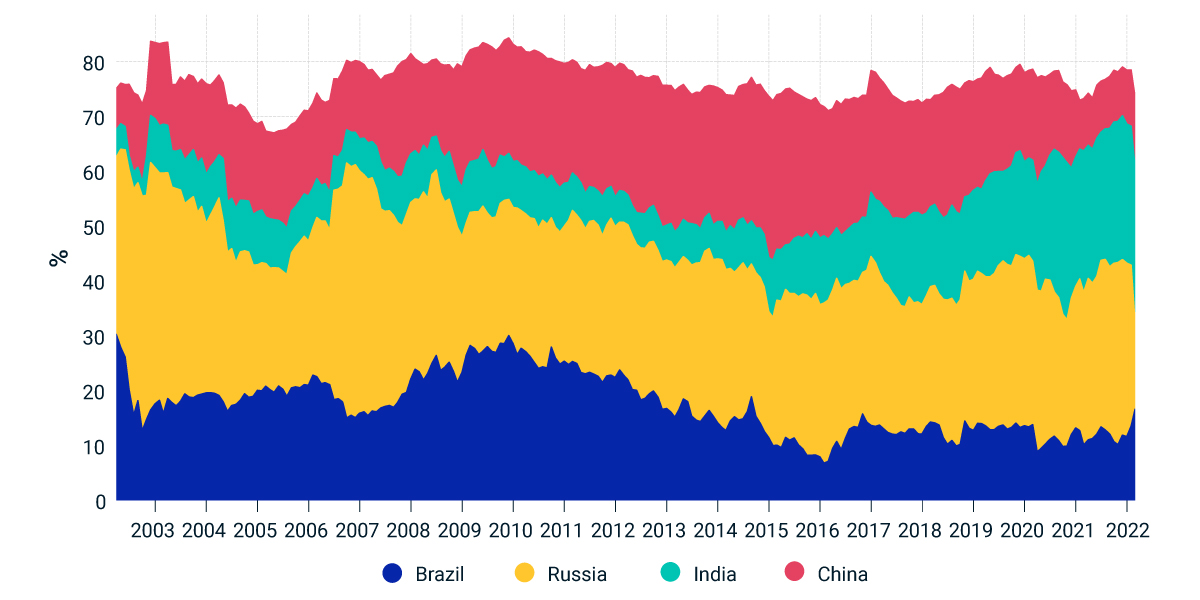 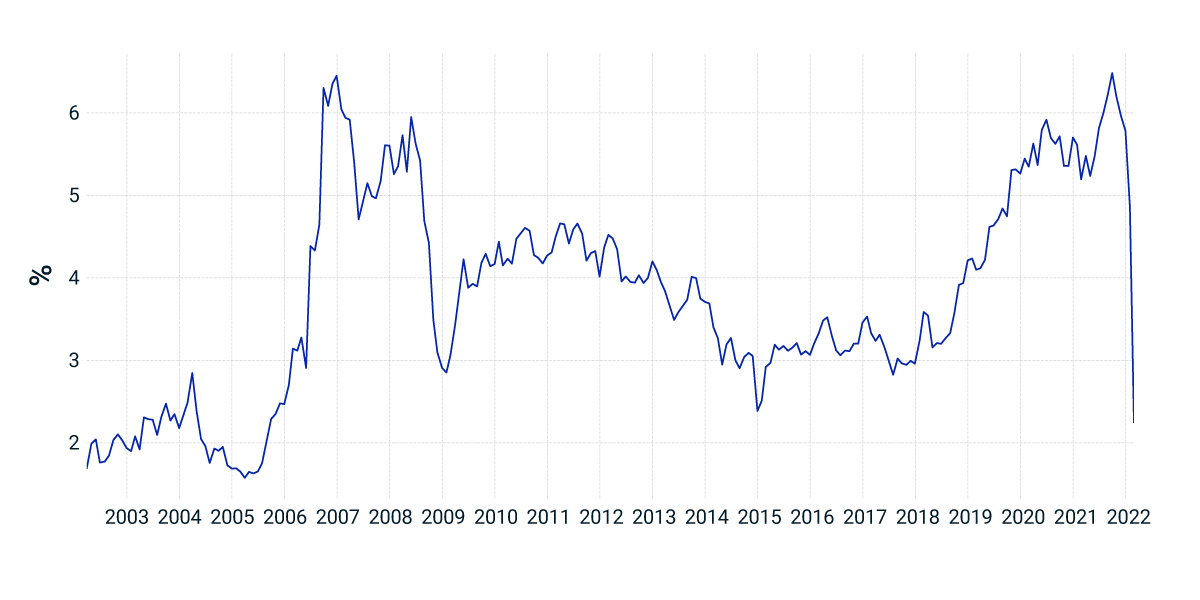 The Options Market Has a Story to Tell

The MSCI Emerging Markets (EM) Index has fallen 11.7% year to date through March 11.